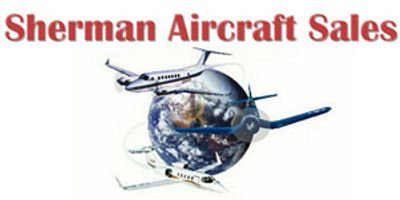 This is one of only 11(AD-4's) on the U.S. registry. Not only is this one of the more rare warbirds, but it is an attention getter. It is a big hit on the ... More Info