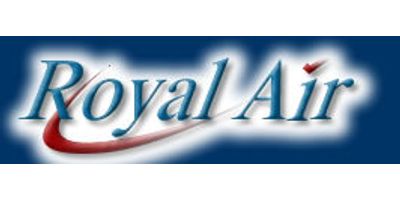 This is a low time 1970 Beech Duke. It is undergoing a restoration along with many upgrades. It has received all 4 of the Boundary Layer mods making it a ... More Info

Call for Price
Get Financing
Reg# Not Listed
TT: Not Listed
Performance Specs