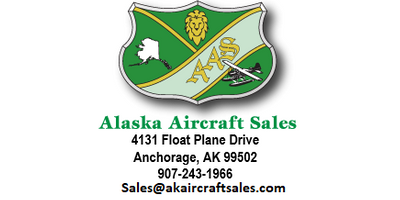 Alaskan cub ready for adventure! This superb aircraft was just rebuilt by Mitch at Precision Plus in June of 2020 and has left than 40 Hrs. since complete... More Info

This was a very nice PA12 at the time of rebuild (1996). The owner can no longer fly. Port & polished engine which was pickled with preservative oil. Ne... More Info

SOLD! Utility hauler/air taxi workhorse set up for the bush. Excellent maintenance, past several years by Tailwind Aviation. This was the personal aircraf... More Info

SOLD - Supercub with amphibious floats, hydraulic wheel skis, and gross weight increase ready for flying in all seasons. This cub was hangered, pampered an... More Info