Filter By Back To Top
Advanced Search
Printer Friendly 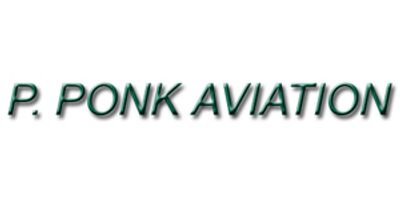 Showing 4 part listings most relevant to your search. Additional part listings were filtered out that may be similar, click here to view. 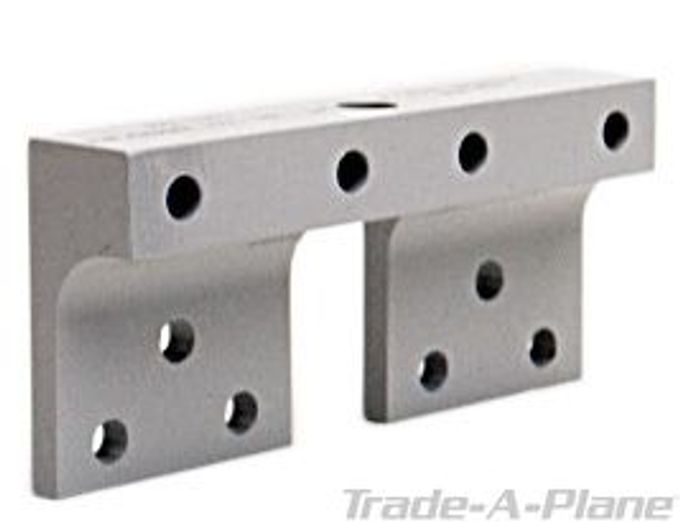 P. Ponk has re-engineered the Inboard Attach Angle for the Cessna 170, 180, 185. Our FAA/PMA/STC angles are stronger and much more corrosion resistant than... More Info 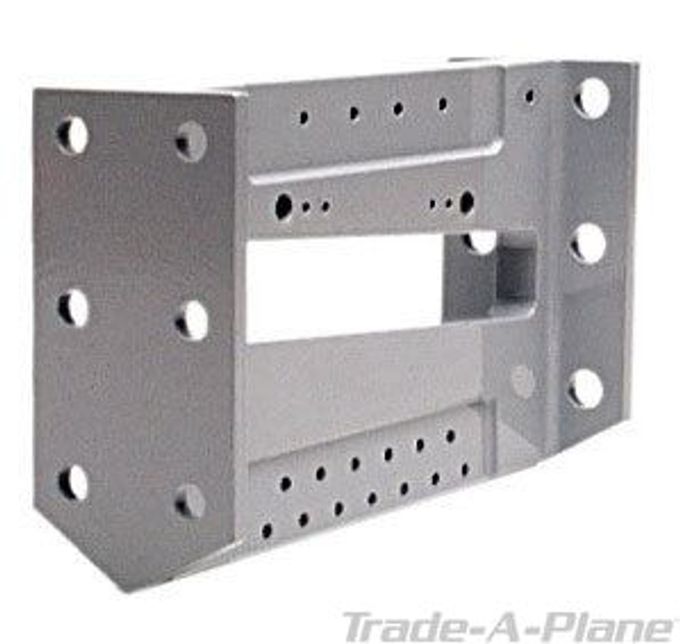 P. Ponk has re-engineered the Outboard Landing Gear Bracket for the Cessna 170, 180, 185. Our FAA/PMA/STC brackets are thicker, stronger and much more corr... More Info

REPLACEMENT BEARINGS FOR ELEVATOR AND RUDDER 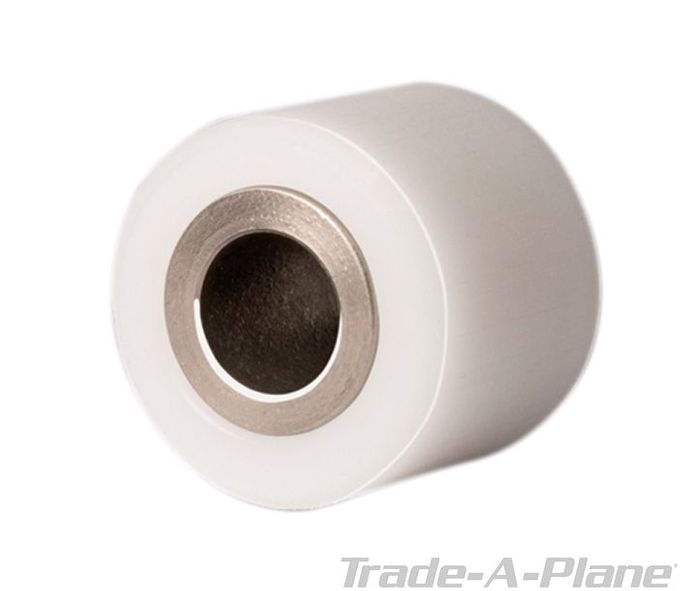 Replacement Bearings for Elevator and Rudder PN: PPA1401 Approved for Cessna 180, 182, 185 and 206 After years of replacing frozen, corroded steel be... More Info 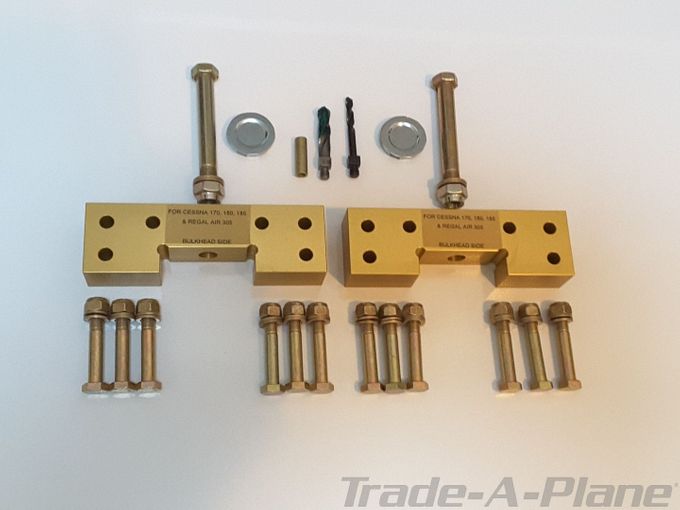