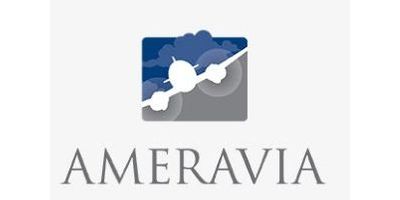 Call for Price
Get Financing
Reg# TBD
TT: Not Listed

The V1.0 is powered by the 180 hp Lycoming IO-360-M1A that is capable of using AvGas or alternative fuels. The aircraft is equipped standard with a constan... More Info

Ameravia is the distributor of new Flight Design aircraft in the states of: Florida, Mississippi, Alabama and Georgia (south of Atlanta). 2022 Flight ... More Info

Call for Price
Get Financing
Reg# Not Listed
TT: Not Listed