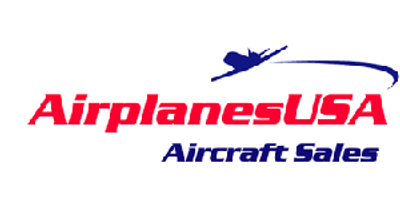 No expense was spared in the outfitting of this aircraft as reflected in the beautiful finish work inside and out. The newest G3-X displays with synthetic ... More Info

Beautiful FIKI late model B58 - needs nothing. Fly it away! More Info